COVID restrictions have played havoc with sporting competitions throughout the past 18 months. Jana Markapolous (Year 9) considers herself to be very fortunate to have been able to compete in both State and National competitions this year.

During the April school holidays, Jana along with fellow SGCS student, Chris Goodman (Year 10) represented New South Wales in the Under 15 Australian Hockey Championships in Bathurst. Their team made it to the final, where they outplayed the Western Australian team 5-3 to take home gold.

Jana said: “In the middle of all the uncertainty it was surreal to not only be able to play in a National competition but to take out a win.”

Jana’s good fortune continued and a week before the announcement of the June lockdown, she travelled to Lithgow for the Under 15 State Tournament. On the basis of her performance leading up to this tournament and her performance whilst there, Jana was selected for the Accelerated Athlete Program based at Homebush.

The Athlete Acceleration Program, constructed under the auspices of the Australian Sports Commission, is aimed at talented athletes aged between 16-18 years. The program is designed to assist athletes to advance their skills to an elite level.

On behalf of Jana, Mrs Markopolous expressed her appreciation for the hockey program, acknowledging Mrs Powys (former Head of Infants) and Mr Archer (SGCS Head of Sports K-6) for their role in introducing students to the game and the significant coaching contributions of Mr Wark, (former SGCS parent), who came with his own impressive credentials as a three times Olympian.

The recent CSSA Gala Day demonstrated the talent of so many players. It is encouraging to think that so many great hockey players have been produced from a small after-school program run by teachers and parent volunteers.

Congratulations Jana on your outstanding achievements. We look forward to following you as you pursue your hockey dreams. 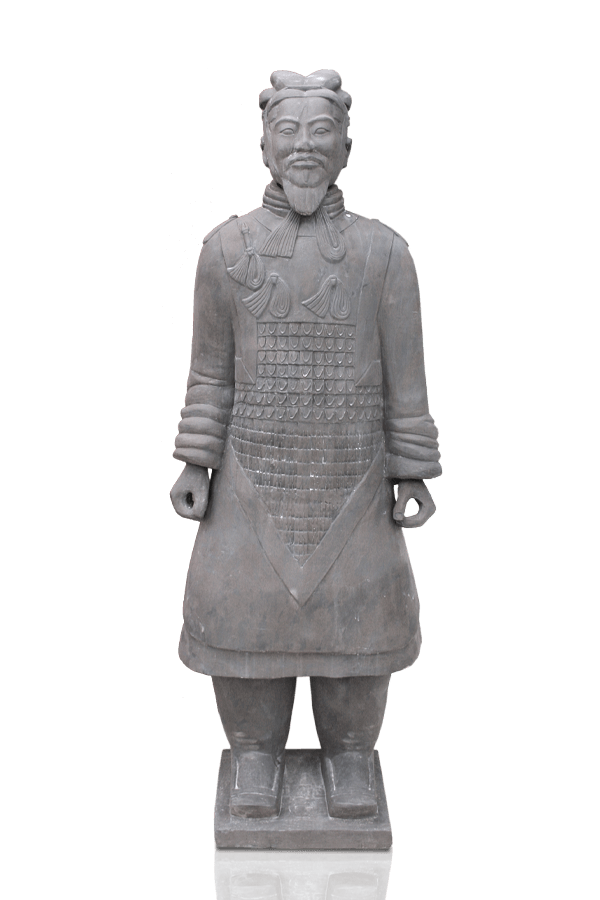