Year 11 English Studies recently visited the Sydney Jewish Museum as part of a unit of study titled “The Big Screen”.

During 2021, the students have been exploring how movies utilise, adapt and subvert genre conventions, with a specific focus on war films. They have studied the 2019 film JoJo Rabbit and its unique, satirical depiction of WWII and the Holocaust.

Whilst at the Sydney Jewish Museum, students engaged in an excellent lecture in a program called ‘Fact through Fiction’ led by one of the Museum staff. The program examined the way in which the film presented historical realities. Students also had the opportunity to go on a Museum tour and hear from a Holocaust survivor, Dasia, a Polish woman who survived the Holocaust as a child by being hidden with a Catholic family and given a Catholic identity.

Students thoroughly enjoyed the chance to better understand the history behind the films we have been studying in class. They were able to expand their knowledge, but also develop their empathy through their participation on this excursion. 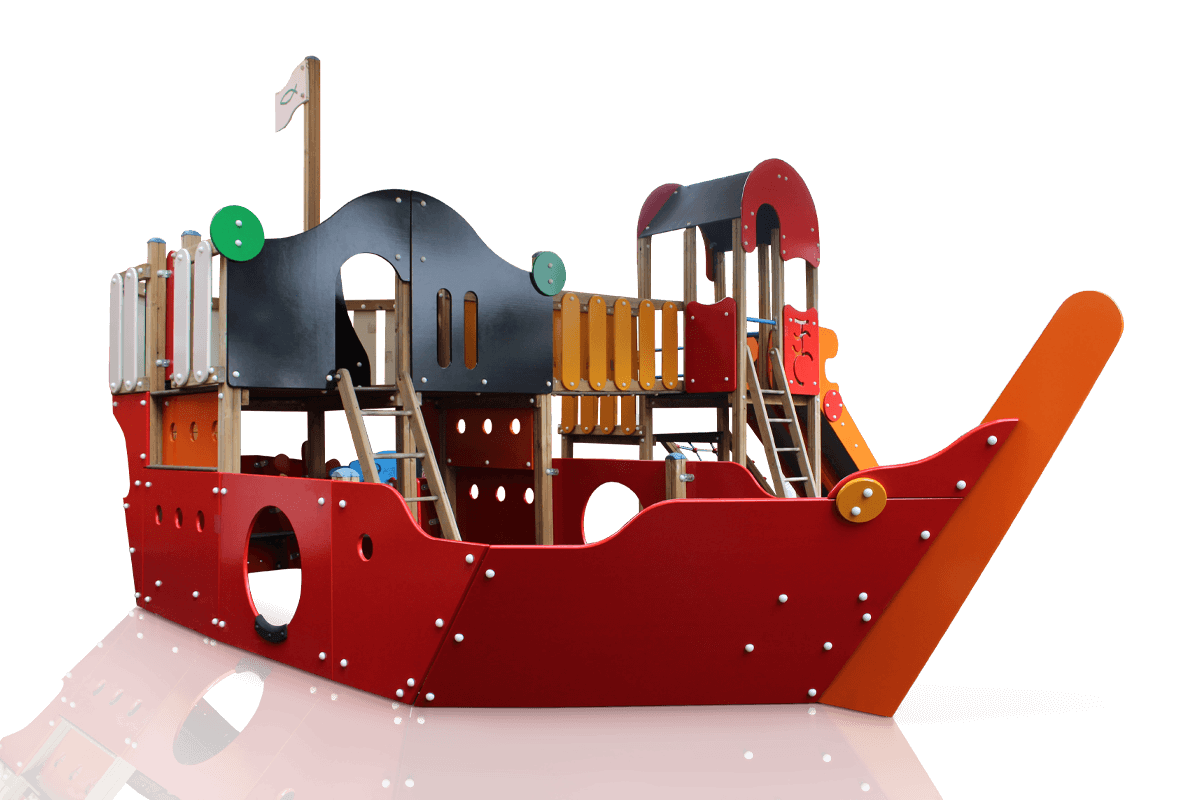