Congratulations to Thomas W. (7L) for his bronze medal in the NSW Fencing Association 2121 Sydney Olympic Cup U14 Boys Epee Championship. The win comes on the back of Thomas’s first podium finish in March where he won bronze at the NSW Fencing U14 Boys Epee Competition. Thomas trains locally at Hurstville with the Leo Fencing Club.

For those new to the sport, épée is one of three weapons used in fencing. It has its own characteristics, rules and signature style. With epee, the target area is the entire body, head to toe, including any clothing and equipment. 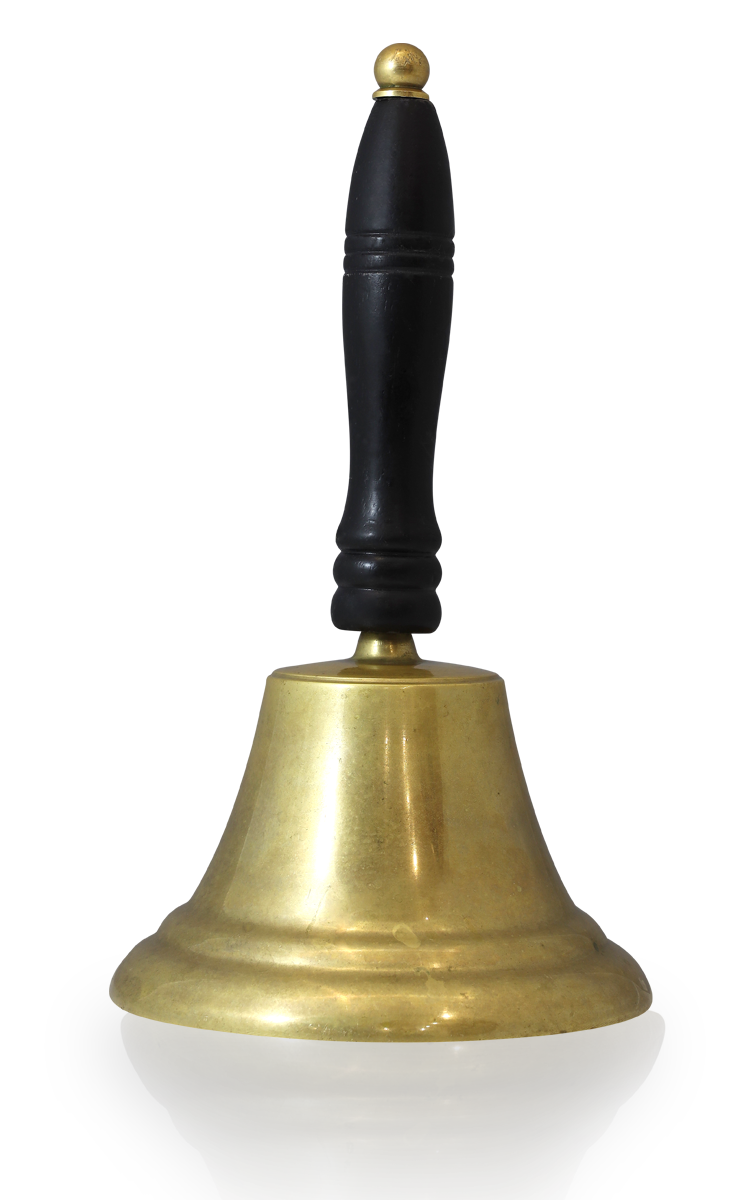 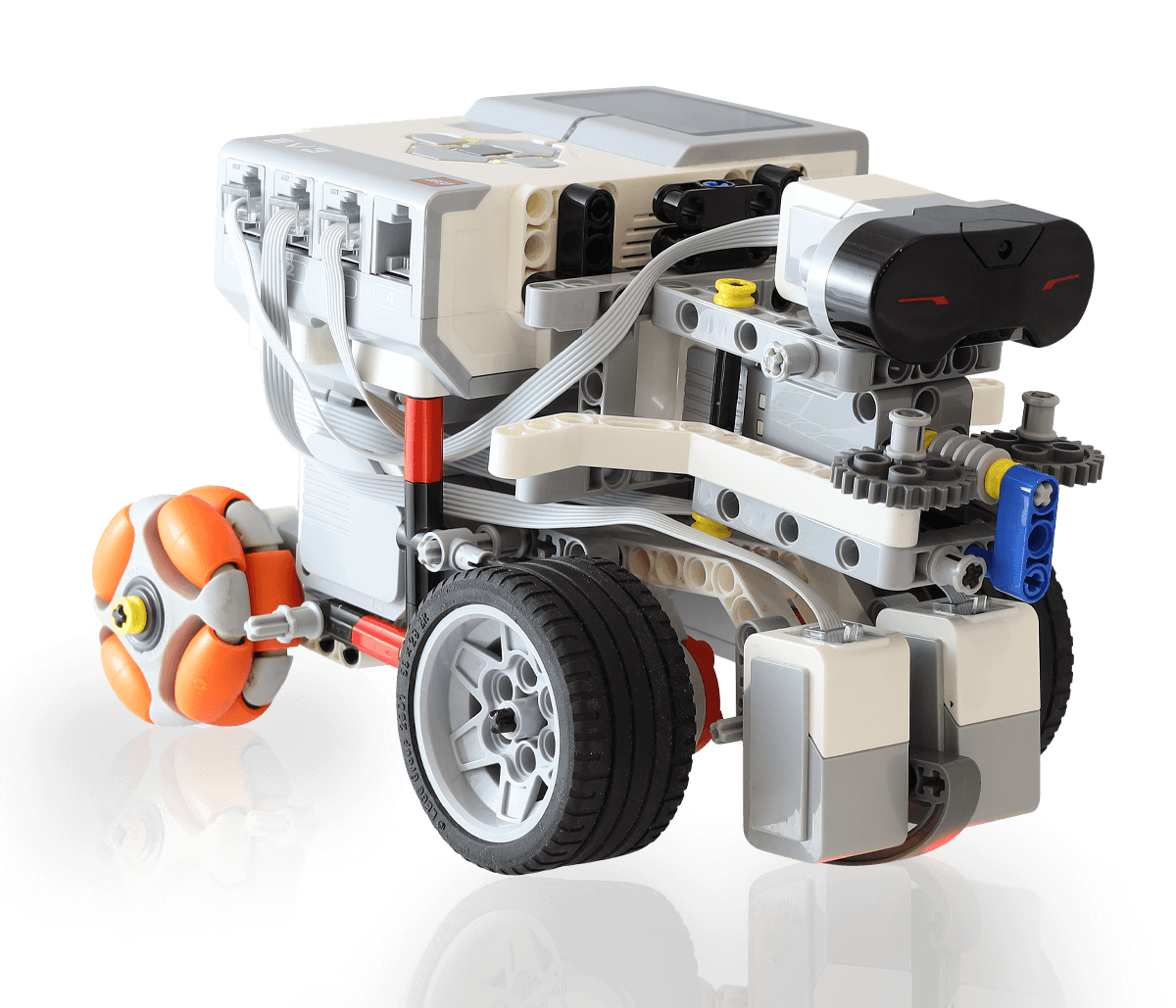 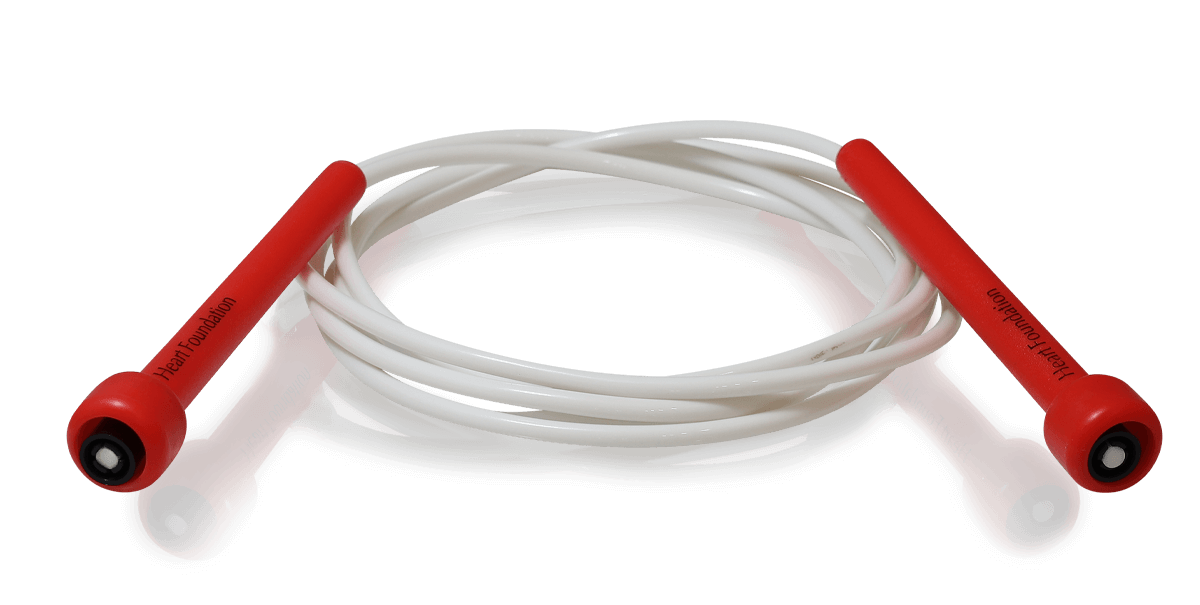